×
Due to continuing staffing shortages being experienced by the US Postal Services, please be advised that delays which are beyond our control may be experienced. We appreciate your patience as we try to maneuver the ongoing labor shortage impacts. If you have questions please reach out via info@carusoscoffee.com 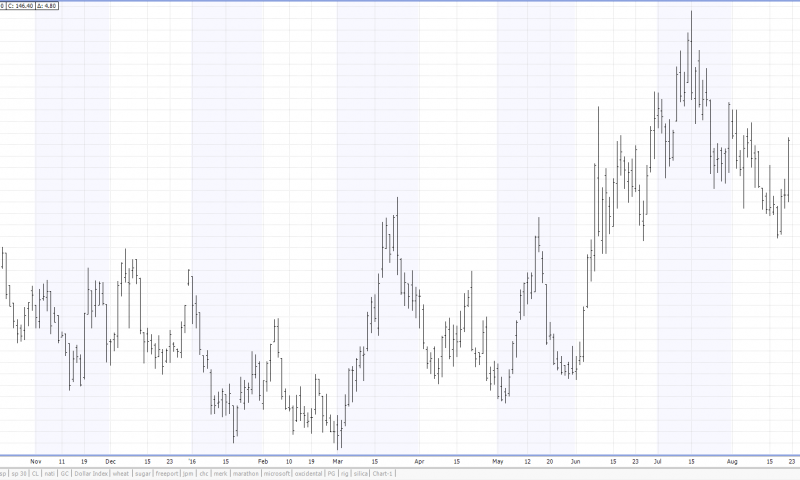 For the first 5 months of 2016, the New York Arabica coffee market has been range bound and trended sideways. Prices for the most part traded between $1.18 and $1.35 with one short lived test of $1.40 per pound basis the spot month. During this period the large speculative funds fluctuated from considerably large short positions to periods of short covering, followed by renewed selling. Roasters that were patience, were rewarded as any tests of the upper end of the range were short lived.

Recently New York Arabica prices moved over the $1.40 price level as a small touch of frost in Brazil spooked the large speculators to reverse from being short to long the futures market. While no significant damage was reported, the news has been enough to keep speculators trading from the long side which has supported the higher prices the past several weeks. Roasters for the most part sit on the sidelines having had ample opportunities to extend cover prior to this rally.

While the recent price action is to be respected eventually, fundamentals always take over. With a potentially record sized Arabica crop expected out of Brazil next year, one would imagine prices returning to the old range of recent months. That being said, we are still in the heart of Brazil’s frost season, so things can get interesting at a moment’s notice. Besides the weather, things like Britain’s vote to exit the European Union, the Brexit as its been called, and other economic events that effect currency rates and risk on / risk off trading keep coffee buyers on their toes.